The Independent Hotelier Award is presented to an individual, couple or business partners who have made a significant contribution to the independent hotel sector. An independently spirited pioneer, recognised for excellence, with a reputation for pushing boundaries and creating exceptional guest experiences. Above all, the winner is someone committed to the development of their team, the success of their establishment and the industry at large.

View the shortlist below and vote for who you believe deserves this accolade. 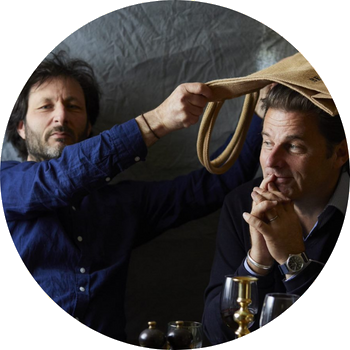 Charlie Luxton and Dan Brod pioneered the British inn movement. Charlie, having earned his spurs as operations director at Soho House for ten years, stumbled across their first inn, The Beckford Arms, when visiting Wiltshire in 2009. Dan, who like many British independent hoteliers, came a circuitous route to hotels after studying for two engineering degrees, a spell in the junior ranks of the film industry in LA, a career in high tech inventions and a chef for Conran Group. The two joined forces and united their love of food, design and people to create truly remarkable places. 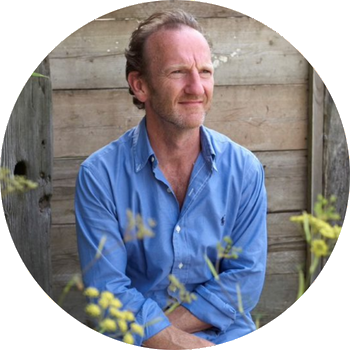 Harry has turned a failing motel in Cambersands into one of the most talked about destination hotels in the UK –The Gallivant. Never afraid to try something new, his visionary approach has often tested the convention to re-imagine what good hospitality really means in the modern age. With a simple purpose to make people happy, The Gallivant has a mission to create memorable moments that bring true happiness and inspire their communities to be more humanistic. With the recent acquisition of another property and an ever-growing team, his plan is to keep expanding so he can reach more people with this simple message. Prior to entering the hospitality industry, Harry created the smoothie sector in the UK in the early 90’s with his business Pete and Johnny Smoothies, where he sold little bottles of happiness to millions of people. 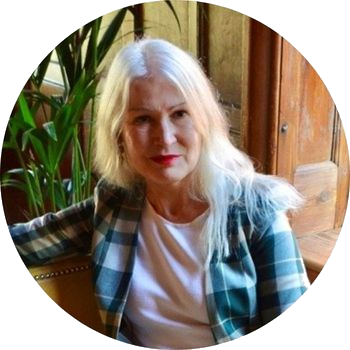 Helen Heraty, live-in Proprietor of Grays Court Hotel in York, started her career in hospitality in 1982 running a four-bedroom B&B. Within three years she had saved the deposit for the purchase of a 12-acre farmhouse and spent 19 years transforming it to a high-end country farmhouse bed and breakfast. Deciding to take her flair for hospitality further, Helen purchased Grade 1 listed Grays Court in 2005 and has worked tirelessly since to achieve her vision of making Grays Court one of the most prestigious and luxurious hotels in the north of England.

Helen’s single-minded determination to make the hotel a success is borne out by accolades including being voted four times winner of the Best Hotel in York Award, Best Small Hotel in Yorkshire twice and Best Small Hotel in England in the Visit England Awards for Excellence. The successes achieved by Helen in her business have been secured in the face of great adversity and difficulties including suffering the loss of her partner, raising 7 children on her own and dealing with legal opposition by neighbours objecting to use of the building as a hotel. Tenacious and visionary, Helen was delighted to be listed as Business Leader in the Boutique Hotelier Power List 2020.

Alongside accolades achieved by the hotel and Helen herself, the hotel’s Bow Room Restaurant has been awarded 3 AA Rosettes and is listed in the Michelin Guide. 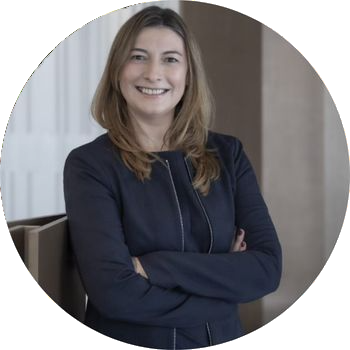 Janine Marshall has held the role of General Manager at One Aldwych since 2019, when she took over the helm from Simon Hirst, following significant investment into the refurbishment of the hotel. Janine has been with One Aldwych since 2007, when she took up the position of finance director, moving from Jumeriah Group.  Janine’s personal touch is at the heart of the One Aldwych’s philosophy and ethos; being positive, passionate, listening and responding, learning everyone’s name, recognising birthdays and anniversaries. Janine doesn’t put limits on individuals and instead identifies their strengths, supports with areas of improvement, and very much believes that there is passion and skill in everyone. Steering an independent hotel through the pandemic, without the corporate structures of a larger global group, was undoubtedly a challenge but one that Janine successfully overcame, with the hotel bouncing back stronger than ever. Janine is passionate about One Aldwych’s neighbourhood and community, serving as a Director on the Northbank BID Board where each member represents the business community and act as ‘champions’ for local efforts; a role which also allows her to represent all hospitality businesses within the Northbank area, spearheading industry initiatives and driving tourism to the destination. Janine is an active key stakeholder in the Strand/Aldwych project managed by Westminster City Council which is currently converting the roadways into a major new public space throughout the Strand and Aldwych area. 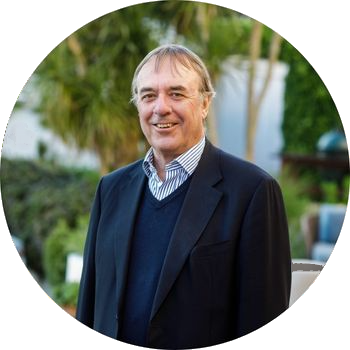 A graduate of the University of Surrey, Patrick spent five years gaining management experience at top London properties before going on to run hotels in Switzerland, France and Greece. In 1987 Patrick succeeded his father, Henry as Managing Director of Jersey’s Atlantic Hotel and embarked on a development programme to upgrade every aspect of the property which led to The Atlantic's admission into membership of Small Luxury Hotels of the World in 1993.

Over the years The Atlantic Hotel has won many awards including four Red Stars and four Rosettes from the AA as well as a coveted Michelin star for 11 years for Ocean Restaurant. In 2014 The Atlantic won Independent Hotel of the Year at the Cateys. Patrick served as a Director of SLH from 1999 and was elected Chairman in 2006 for a three-year period, one of only three British hoteliers ever to achieve this honour. He is a passionate ambassador for Jersey and has served as Chairman of Luxury Jersey Hotels since 2009. In 2015 Patrick founded the Eat Jersey food festival. He was appointed to the Board of Visit Jersey in 2018. The sole Channel Islands member of the Master Innholders, he was further honoured by Boutique Hotelier in 2021 with their inaugural Lifetime Achievement Award. 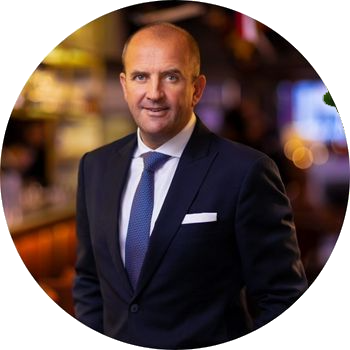 From Blackburn, Lancashire, Stuart began his career at 16, as an Apprentice Trainee Manager at Northcote Manor on the edge of the Ribble Valley, going on to work for Shire Hotels as a Deputy General Manager. He became GM of The Vineyard, a luxury 5-star hotel and spa in Berkshire and then General Manager of The Devonshire Arms Hotel & Spa in North Yorkshire. During the four years he was there, the hotel gained 4-AA-Red-Stars along with several accolades including 1 Michelin Star and 3 Rosettes.

In 2006 Stuart took over the helm at The Stafford London at the age of 29. During his five-year tenure the hotel’s annual revenue and profitability grew substantially, and in addition, the hotel collected many international accolades. In 2011 Stuart left The Stafford to become MD of GG Hospitality, which he co-founded with footballers Ryan Giggs and Gary Neville, spending five years creating and developing two global brand concepts, Café Football and Hotel Football. In November 2015 he returned to The Stafford as General Manager, overseeing multiple refurbishments including the Carriage House renovations and the relaunch of The American Bar. Stuart has been promoted to Chief Operating Officer of The Stafford London and the recently acquired Lancashire-based hotel, Northcote.