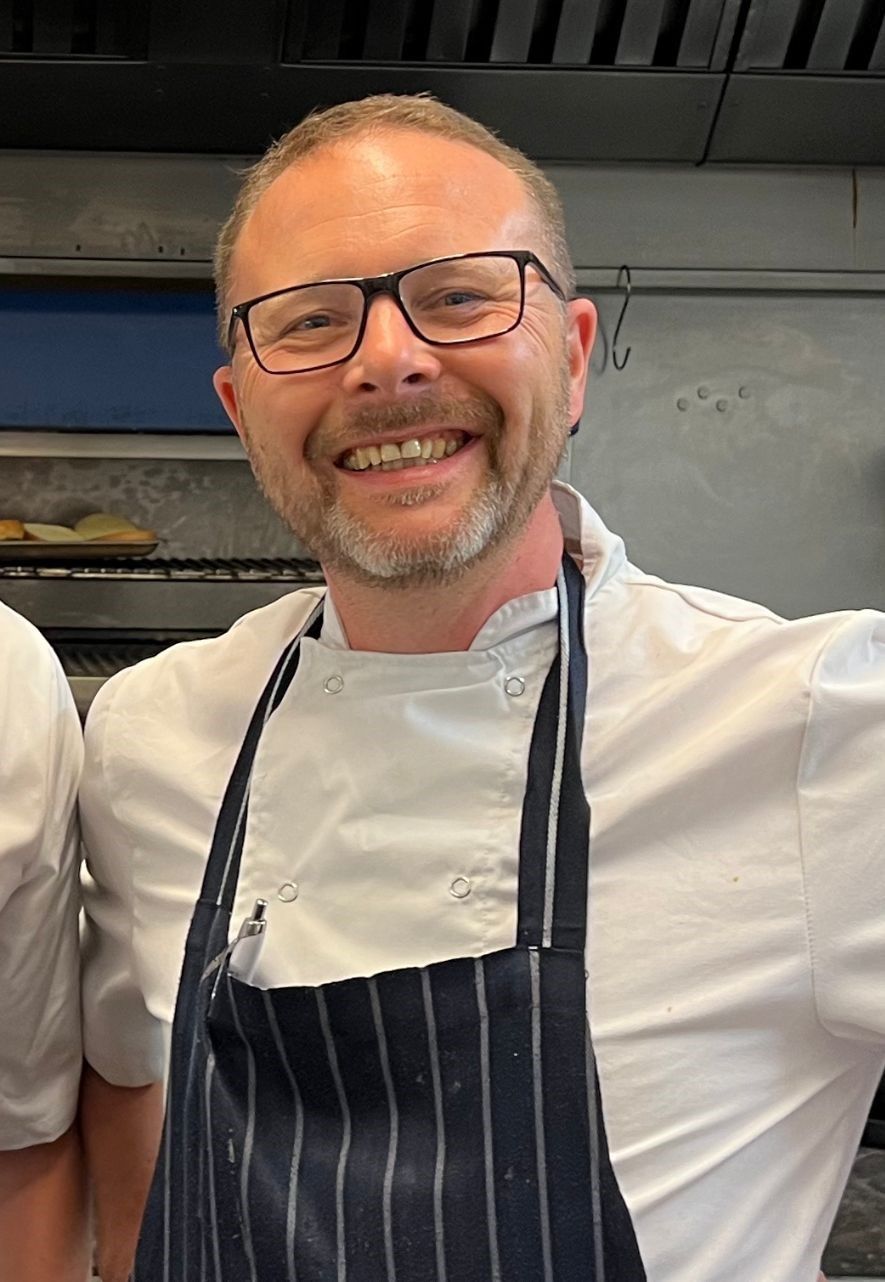 Executive Chef, Upham Pub Group
Rob is currently the Executive Chef for Upham Inns, based in Hampshire  https://uphaminns.co.uk He has worked in hospitality as a chef since the late eighties starting out with the Roux brothers, then Michelin star experience with Philip Howard at the Square, Chez Bruce in Wandsworth. He was head chef for Stephen Bull in 1998, then at Parade for Rebecca Mascarenhas in Ealing. After this, he moved into pub restaurants, beginning with the Ladbroke Arms Notting Hill for over 10 years which he loved. He then moved into an executive role for Metropolitan pubs, overseeing some of London’s great pubs where he stayed until two years ago.
Sessions