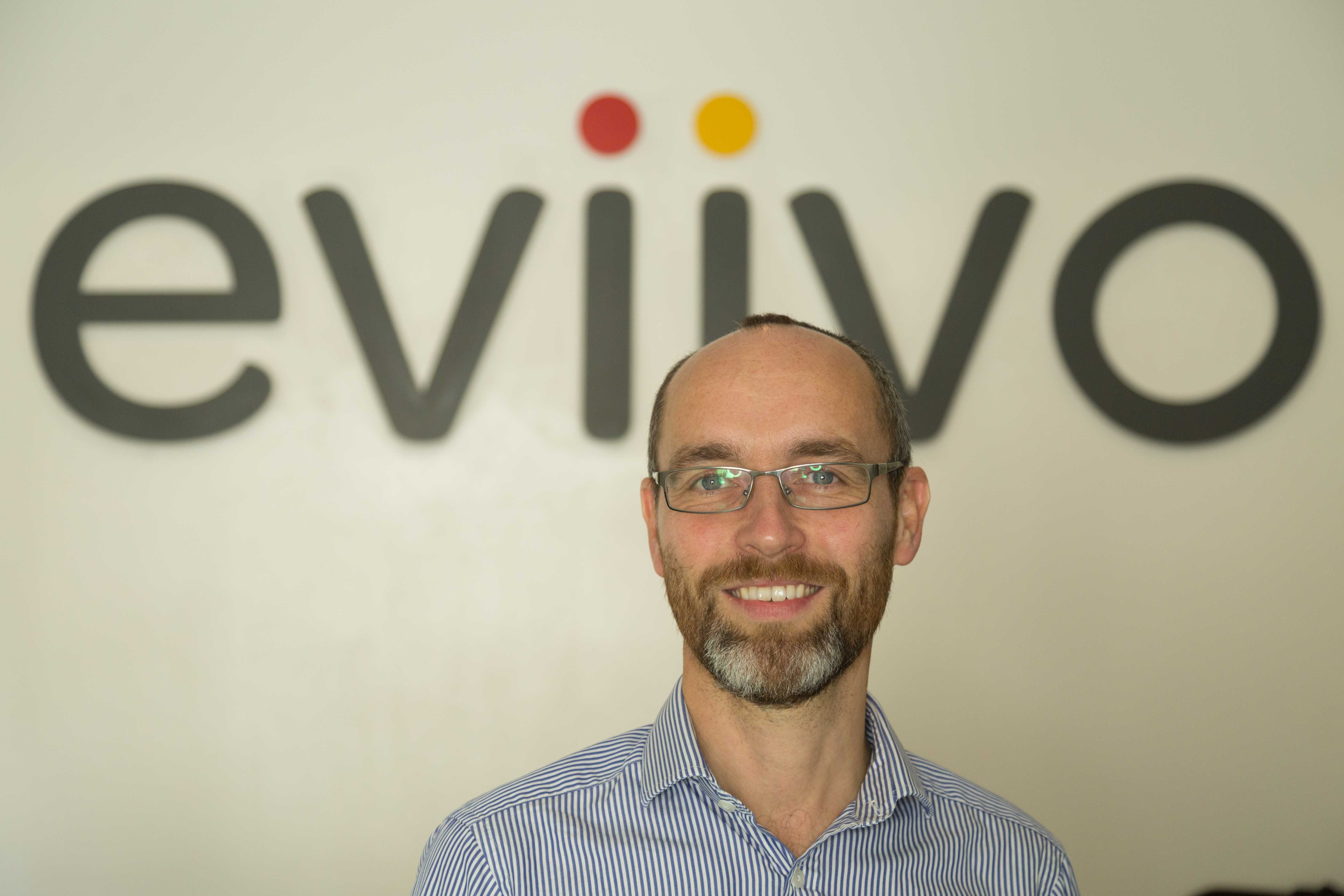 Armed with a postgraduate diploma in Heritage Interpretation from St Mary’s College, London, Ian began a career in the British tourism industry. His first position was with the Royal Commission on the Historical Monuments of England, followed by three and a half years at English Heritage before leaving to work in the Information Development department at the British Tourist Authority. He then took on the role of Content Services Manager at VisitBritain and was promoted to National Database Manager, a role he held for nearly seven years. He joined eviivo as Partnership Manager in 2011 and has worked at eviivo for the last 11 years.