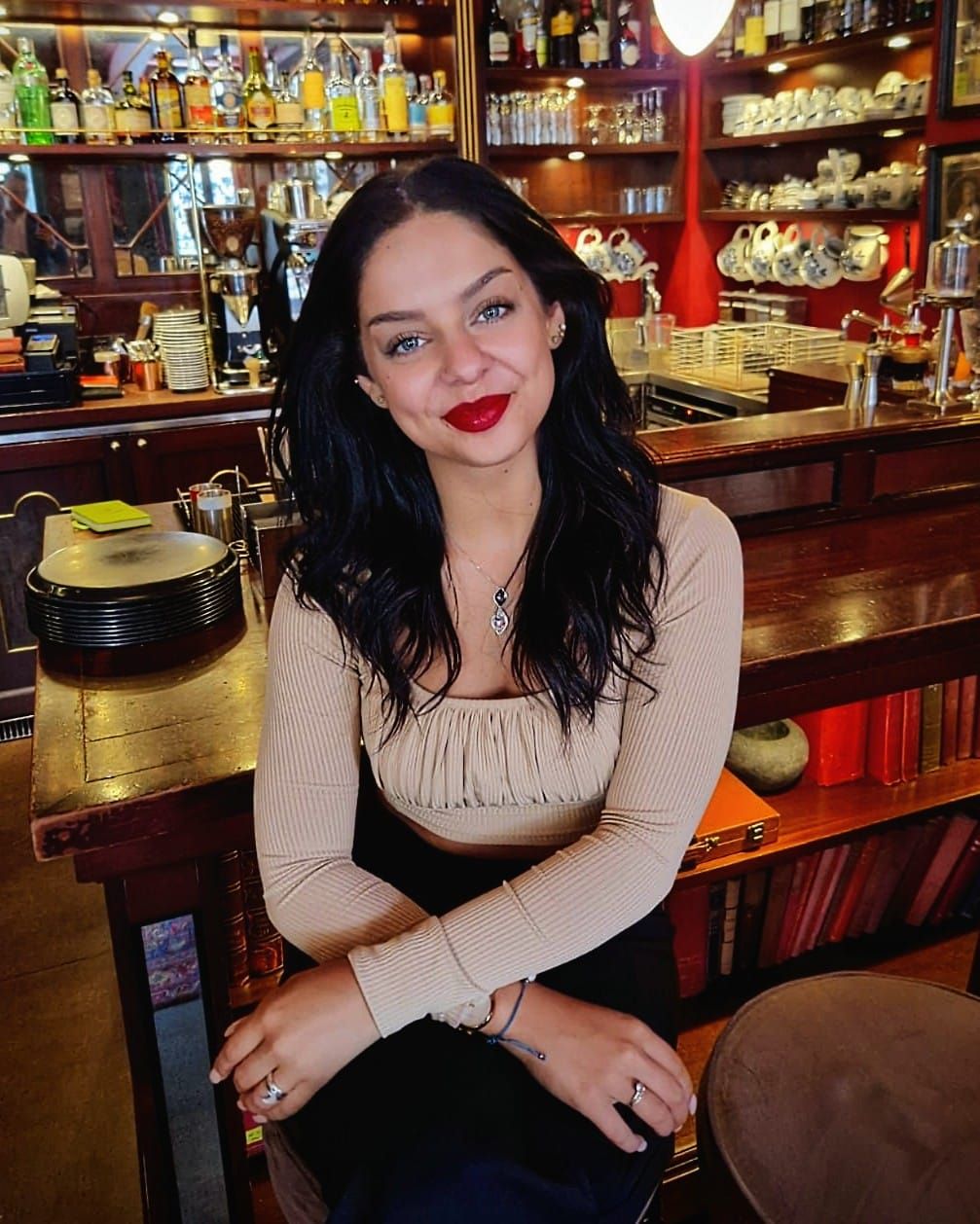 Hotel Manager, The Zetter Townhouse
Eljesa began her career in hospitality early on and offers a wealth of 5-star hotel, bar and restaurant experience. Having previously led F&B in some of London’s most sought-after F&B outlets, she has established the perfect balance on how to run modern and progressive outlets, whilst also retaining the highest standards which have always been the key in hospitality. Priding herself on partaking in roles across most departments within hotels, she has gained great knowledge in both front and back of house roles, developing teams and structure throughout. Eljesa has been running operational teams for years prior to joining the Zetter Hotels & co.
Sessions