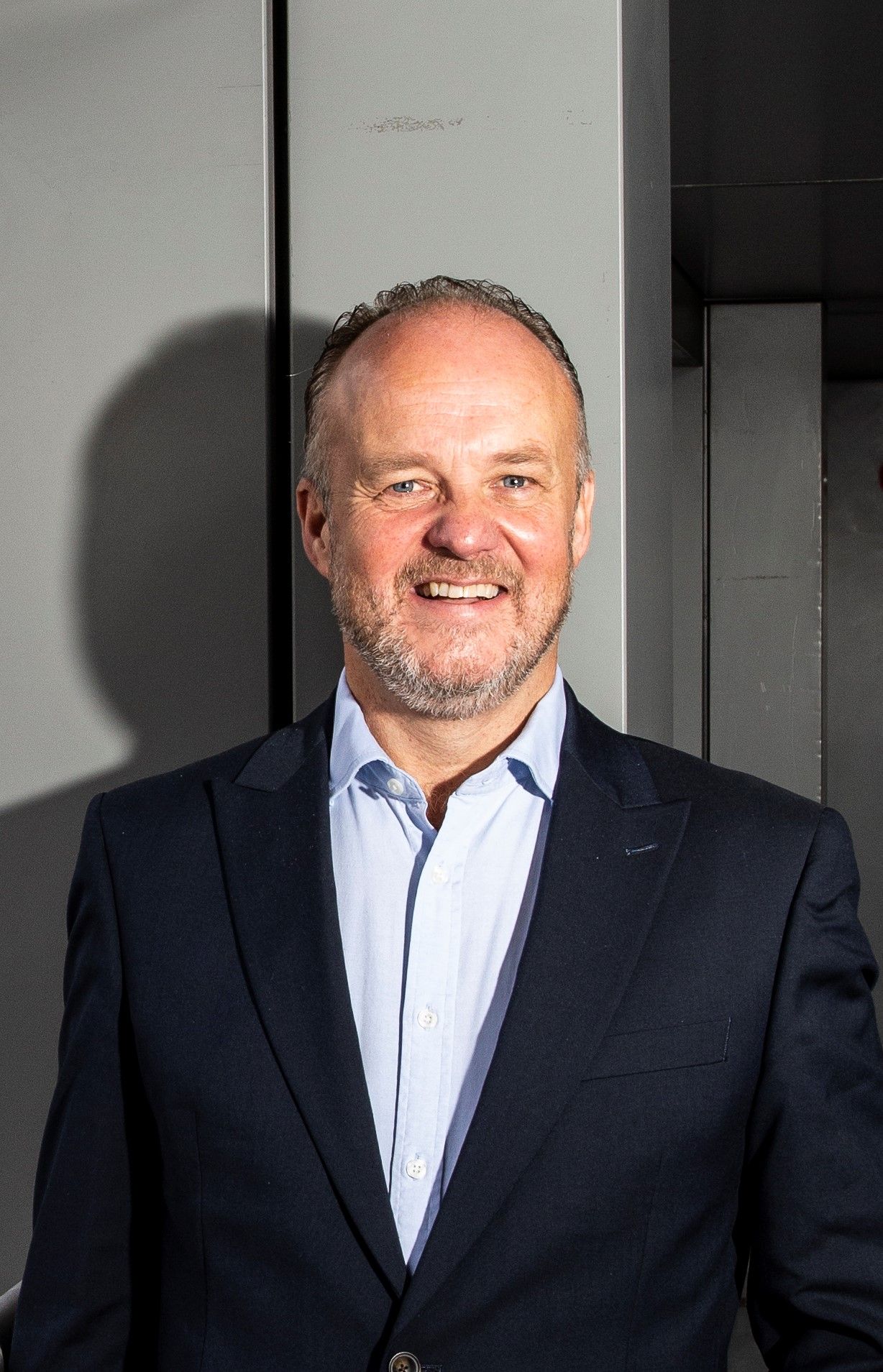 Regional Vice President Operations UK, PPHE Hotel Group
Daniel Pedreschi, has spent over 30 years in the hospitality industry and was honoured to receive the Hotelier of the Year Award at the 2021 Hotel Catey's. Daniel joined the preopening team at Park Plaza Westminster Bridge in 2009 as Hotel Manager and was subsequently promoted to General Manager in September 2011. More recently Daniel has been promoted to Regional Vice President Operations, UK. He has responsibility for the nine operating hotels and also for the three properties under construction. In 2019 the PPHE Hotel Group was awarded the AA Large Hotel Group of the Year award, in addition to joining the FTSE 250. Prior to joining the PPHE Hotel Group Daniel held various management roles within Starwood, M&C and Compass, encompassing all areas of hospitality including rooms division, meetings & events and restaurants & bars. Most notable roles include the Director of Food & Beverage at the Grosvenor House Hotel and General Manager at Somerset House. Daniel is also heavily involved with the charity Hospitality Action and was Chairman of the London Board. Previously he sat on the London committee of the British Hospitality Association.
Sessions